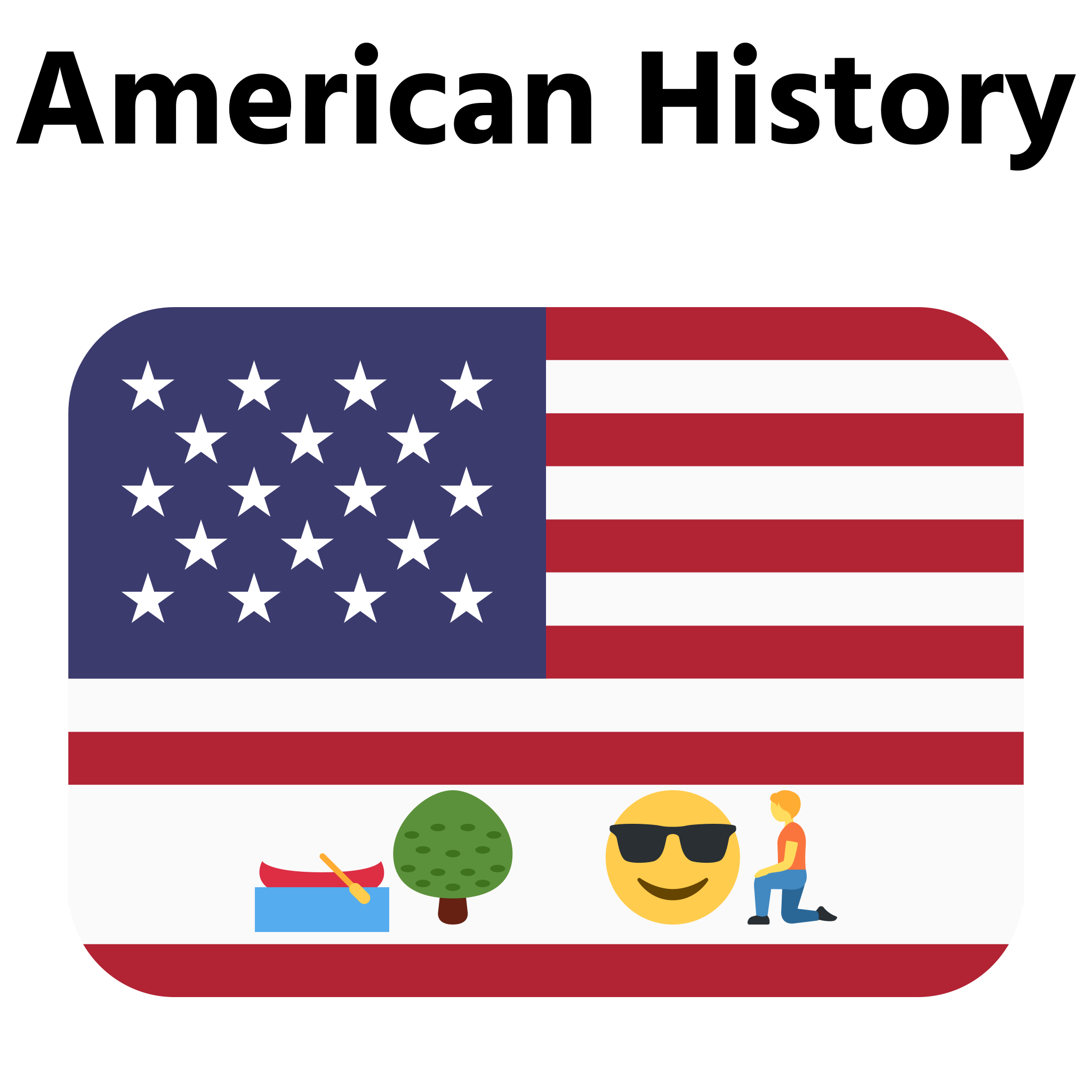 The history of the United States isn’t very long compared to other countries, but it is well documented. Natives may have inhabited the Americas as far back as 30,000 years ago, but the true beginnings of the American experiment start with the voyages of Christopher Columbus. After the European discovery of the “New World”, pilgrims started arriving in waves for a variety of reasons. Some early pilgrims relied on the natives’ generosity to get settled for their first Thanksgiving meal while other colonies struggled to get started. Eventually, the British colonial population grew to over 2 million people. Shared struggles in the French and Indian War and conflicts with the British government led to the American Revolution, and the rest as they say is history. The American History riddle pack covers important people, governmental decisions, and notable events that shaped the United States.

The American History riddle pack is wide ranging in topics covering everything from explorers and natives to court cases and activism. American History is quite bloody (🩸) as eleven military (⚔) actions are covered, the most of any topic. The Emoji AI picked up on “America the Beautiful” as ☀ and 🌊 (sea to shining sea) are among the most popular emojis used in the pack. Play through 50 American History riddles to learn about America’s manifest destiny.

Winston Churchill once famously observed that Americans will always do the right thing, only after they have tried everything else.

No one really knows if Churchill actually said that but it is said often enough that the Emoji AI believes it to be true. Apparently it’s been coined “Churchillian Drift”. The Emoji AI hopes to be famous enough one day that the Emojist quotes said by lesser known AIs are attributed to her.

Guide to Growing Up 🧸 Emoji Riddles

Emoji Riddles™ are engaging pictogram puzzles for all ages. Relive your childhood memories with the Growing Up riddle pack!